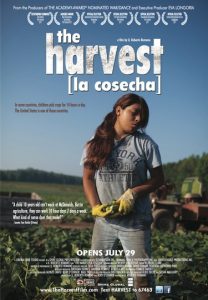 In 2013 an 2014 the Richmond Food Policy Council hosted two film series focusing on food justice topics. Our aim is to feed the discuss and gather ideas to address food justice issues in Richmond.

If you’d like to help choose films or host a film in the series in 2017 please contact Adam Boisvert, adam@urbantilth.org.

BIG THANK YOU to the whole crew at  Bridge Art Space for so lovingly hosting the 2013 Food Justice Film Series in their beautiful gallery!

Hear about news and events.